The Ideal Number of Hours for a Leader to Work: The Microsoft Study 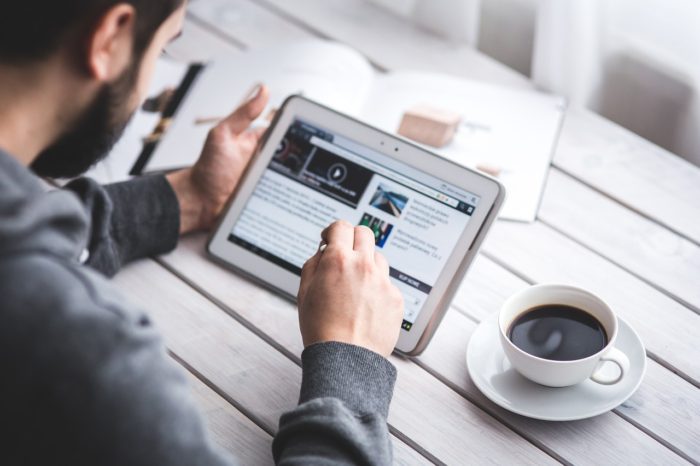 Microsoft recently performed a study, steeped in significant analysis of a ton of data, to determine the, “…ideal number of hours for leaders to work.”

An article in Inc. magazine on the Microsoft leadership and sleep study likened it to baseball’s famous statistical experiment—Moneyball:

“As anyone who follows baseball or saw the 2011 film Moneyball knows, America’s favorite pastime now runs on data. Players are monitored on a minute level, generating a flood of statistics that both players and managers use to make better decisions. What would happen if we tried the same approach to leadership, Microsoft recently wondered?”

The Microsoft experiment on hours worked and leadership was the efforts of their HR Manager, Dawn Klinghoffer, and Ryan Fuller. Fuller was the founder of data analysis startup VoloMetrix that was acquired by Microsoft to, “…gain insights from employees’ calendar and email metadata.”[1]

For this specific experiment, they were really trying to find the answer to why people hated working for Microsoft’s hardware division.

Yet, while that was the purpose of the Microsoft experiment, there were broader applications and insights regarding leadership found in the results.

Generally speaking, here is what they learned in the Microsoft study on leaders and their outcomes based on hours worked:

Most people probably accept that leaders typically work longer hours than most. And we’re likely not surprised by that and maybe, even think it’s advisable or “required” of the role.

However, the Microsoft data proved that to be untrue.

Now, you might be thinking, “Sure, for MOST workers that might be true. But leaders are a different breed than the average worker. Businesses thrive when leaders work long and hard.”

Interestingly, LEADERS often saw NEGATIVE impacts on their productivity and efficacy—as well as the results their department, division, or company achieved—when they worked super long hours.

One reason was because employees started matching this behavior and thus, became overstressed and less engaged in their jobs. So, while the leader MAY be able to handle it—that positive impact will likely be negated due to the negative impact it has when their teams try to mimic this behavior.

We already know from past studies that short bursts or sprints of heavy hours CAN be effective—if they are sporadic and/or short-term, based on high-priority goals. However, when such behavior becomes a habit or pattern—the “norm”—this is where the drop in productivity is seen.

One specific thing the Microsoft study pointed to as very ineffective/non-productive for leaders and employees alike, was bloated meetings.

However, the Microsoft study also discovered that ALL meetings weren’t bad.

In fact, highly effective leadership was closely equated with appropriate, targeted, and focused, one-on-one meetings between the leader and their direct reports.

This insight likely goes against what we’re told when we’re CLIMBING the ladder—that we need to have high-quality, deep, networks.  Or that it’s, “…not the size of our network that matters, but the quality.”

On the other hand, Microsoft found that this was NOT TRUE — or not a hallmark — of a strong leader. Conversely, for leaders, a wider network corresponded with greater impact and success than did a more laser-focused, deep, one.

They said, “People who made lots of contacts across departments tended to have longer, better, careers within the company. There was even an element of contagion, in that managers with broad networks passed their habits on to employees.”[2]

What does all this data boil down to for us, as business owners or leaders ourselves?

The biggest takeaway is something we likely all know, but sometimes forget…

It is nurturing DIRECT relationships that not only keeps us as leaders, managers, and business owners connected to our teams and therefore, the core of our business. Ultimately, this helps not only ensure our personal success as a leader, but also helps translate into success for our business as well.